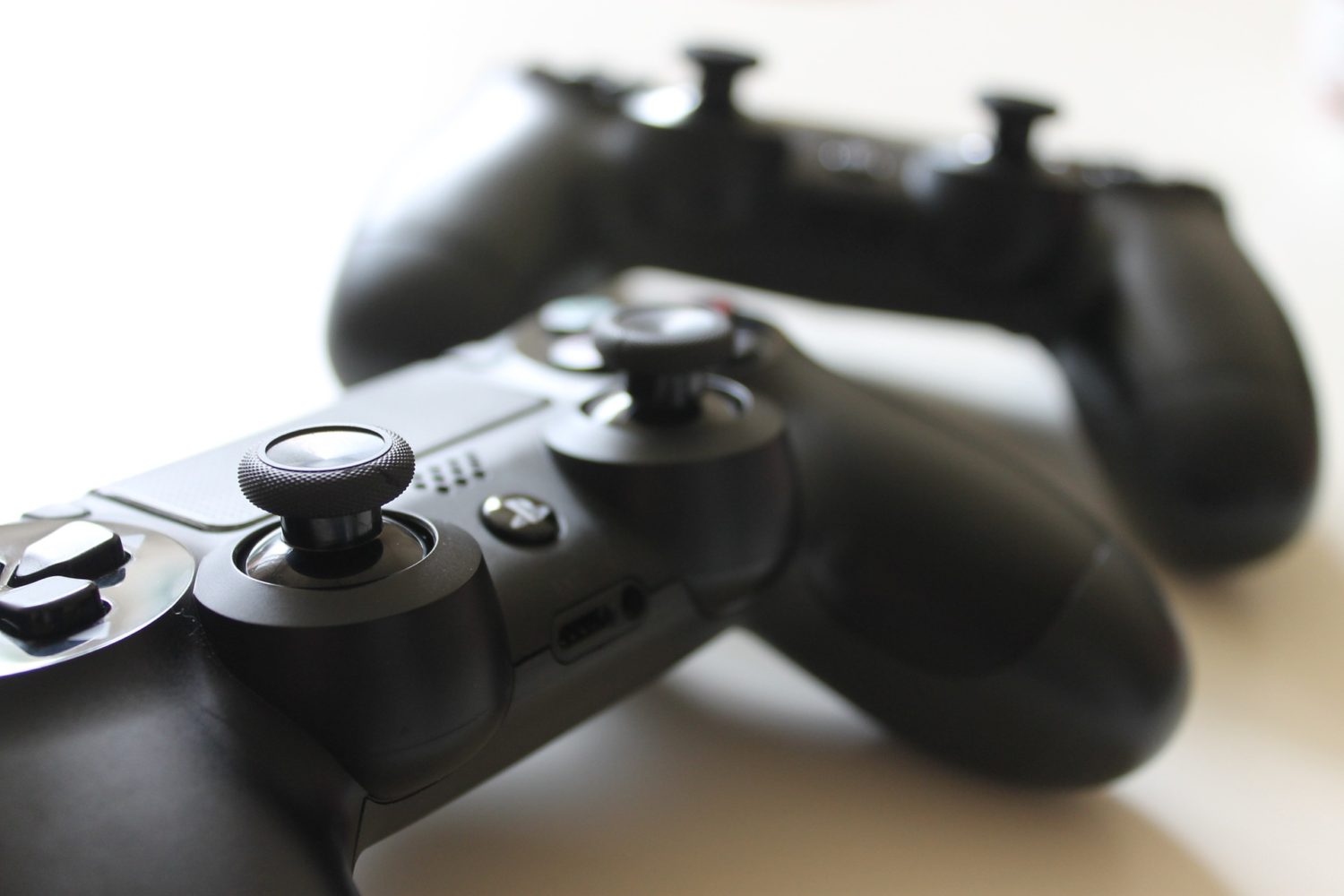 The Turkish Competition Board completed its two investigations on 11 undertakings active in the market for computer and console games and for consumer electronics, and announced its short for decision today (11.11.2016).

At the end of its investigations, the Board decided that the majority of the undertakings under investigation has violated the Act No. 4054 on the Protection of Competition and applied a fine of TRY 54.3 million in total. The Board only decided not to fine Bimeks due to lack of proof.

As is known, the Board decided to merge two separate investigations on the undertakings active in the market for computer and console games and for consumer electronics, and these investigations were pending for more than a year.

Please find below the fines applied for the undertakings:

The fines applied the undertakings active in the market for computer and console games are based on the relevant companies’ anticompetitive agreements on the resale prices of the products, and therefore they violated Article 4 of the Act No. 4054 on the Protection of Competition.

As regards the market for consumer electronics market; the Board applied no fine against the companies Vatan and Bimeks due to lack of proof. On the other hand, 3 undertakings (LG Electronics Tic. A.Ş.’nin, MS İstanbul İç ve Dış Tic. Ltd. Şti. And Teknosa İç ve Dış. Tic. A.Ş.) are fined for entering into an anticompetitive agreement to determine resale prices of products. Concerning Vestel Ticaret A.Ş. and Türk Philips Tic. A.Ş.; these 2 undertakings are fined due to their anticompetitive practices to determine resale prices of the undertakings reselling their products. All these undertakings fined violated Article 4 of the Act No 4054.

As is known, the Board determines fines considering relevant undertakings’ turnovers generated in the previous year of the decision taking into account the violation, aggravating and mitigating factors as provided under the Regulation on Fines to Apply. However, there is no clear indication on the proportions of the fines applied in the present case. This detail will be hopefully visible in the reasoned decision, which will be available in the following months.

The details of the decision will be accessible only after the Authority issues the reasoned decision.

Please note that the decision has not finalized yet, since it is still possible to appeal before the administrative courts of Ankara.