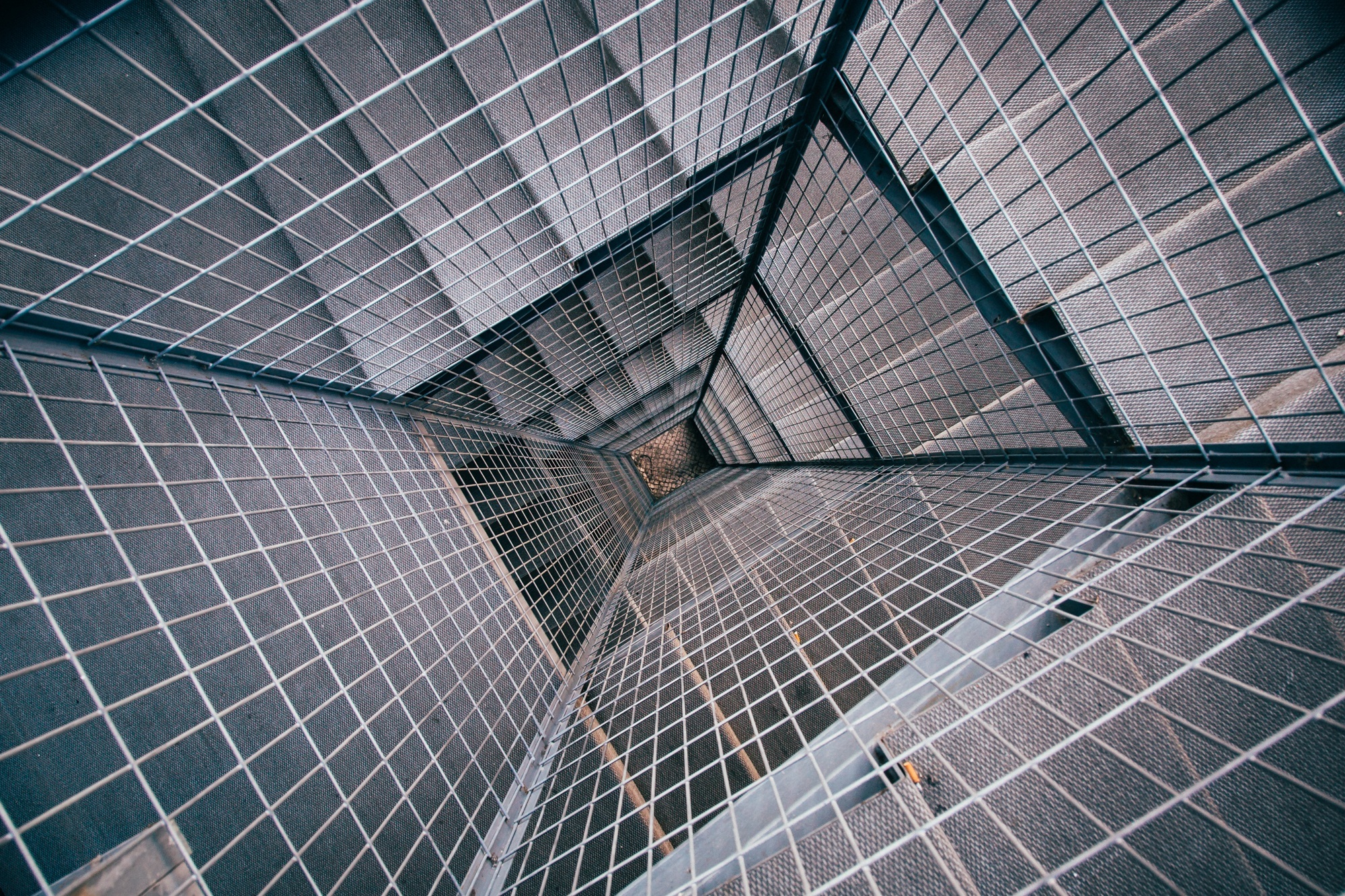 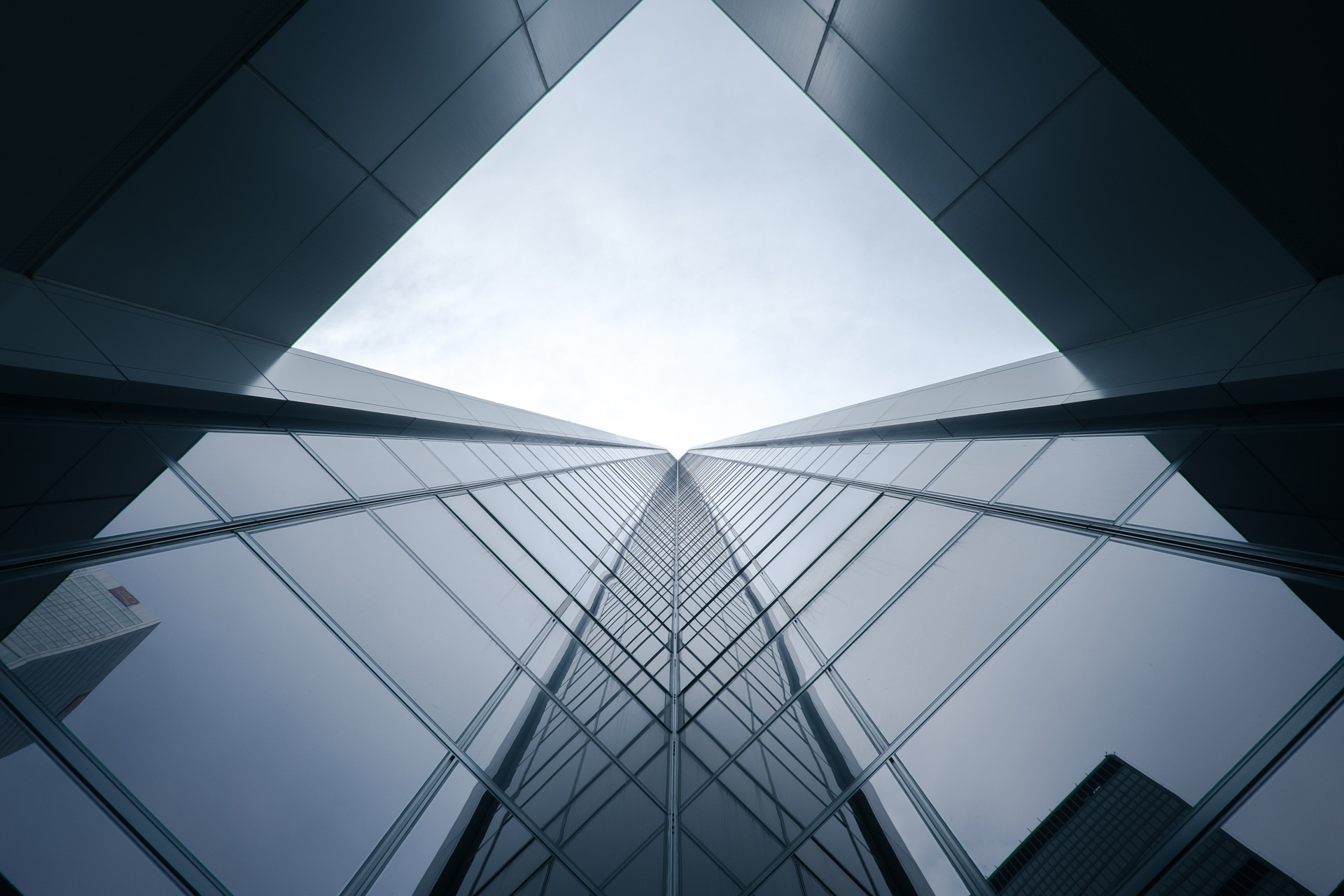 The Turkish Competition Authority has finalized its long-lasting sector inquiry began on May 2014 and announced its report on November 2016 (“Report”). In this short article, we would like to summarize the findings of the Report, share its conclusions (I), and our comments on the Report and its potential repercussions (II).

I. The Report and Its Findings

The Report is 177 pages long and begins with providing general information on the cement sector in the world and more specifically in Turkey. In this regard, the Report gives information on Turkey’s competitive status in the world and underlines the sector’s importance (Sections I, II.A, II.B, II.C, II.D). After this short beginning, it summarizes the Authority’s experience on the sector, making reference to the Board’s decisions and providing statistical analyses on the number of claims, investigated undertakings, decisions, prohibition decisions, and change in the tendency by time (Section II.E). After this part, the Report determines the main elements of the sector as reflected in the past decisions (Section II.E). The Report therefore begins with sharing its economic analyses on the sector (Section III) and concludes (Section IV).

The Report begins with a general introduction relating to how cement is produced and Turkey’s position in the cement sector in the world. In this regard, Turkey represents %1 of the overall production in the world, and it comes first in terms of production capacity in Europe followed by Russia and Italy in 2013. As of 2014, there are 68 cement factories active in Turkey. The cement sector is one of the prominent sectors in Turkey.

The cement sector has come to the spotlight of the Authority several times in the past, which surely contributed in opening of the sector inquiry. In fact, the Report points out the fact that the cement sector is one of the sectors that the Board has primarily focused its efforts. In this regard, there have been 49 cases as of 2014 that the Board initiated an administrative proceeding and held a reasoned decision. In 13 cases out of 49, the Board has initiated an investigation. The Board determined violation and applied fines in 9 cases out of these.

The Report states that the cement sector represents %4.3 of the total fines applied by the Board since 1997. It also underlines that after 2010, the Board’s tendency to initiate an investigation upon claims dramatically increased, which also contributed in opening of a sector inquiry.

Please note that the Report does not mention the cases opened after 2015. After the initiation of the sector inquiry, the Board opened 4 investigations in the sector, and in two out of these, the Board applied fines upon determination of anticompetitive agreements (see the decisions numbered 16-02/44-14 and 16-05/117-52). In other words, the surge in claims relating to the sector after 2010 has also increased the interest in the sector, the Board’s fining appetite, triggered a sector inquiry and several investigations (it is important to note that even though the Report does not mention, the fact that the construction sector is one of the prominent sectors that the government gives a particular importance may have also affected interest in the sector and therefore the competition policy, which we will be discussing at the end of the article). The conclusions of the Report put forward that this tendency of the Board may continue, since it points out several deficiencies of the sector from an economic point of view, which are not expected from a competitive market.

The Report shares the sector characteristics stated in the Board decisions before going into the details of economic analyses:

B. The Report’s Analyses and Findings

The Report focuses on the economic analyses and shares these under four titles with the conclusions:

At the end of the above mentioned economic analyses, the Report shares the below consequences:

C. Conclusion of the Report

Considering the above points, the Report concludes that the analyses put forward the competitive problems referred by the Competition Board decisions persist. However, it is not possible to determine as to whether or not these problems arise from anticompetitive acts of undertakings or from rational choices of these due to oligopolistic interdependence.

The Report further questions the claims on high price increases and sharing markets, which are the most popular ones, before the Authority.

As regards high price increase claims; the Report refers to its econometrical analyses and states that the simulations put forward the undertakings generally act with joint profit maximization behaviour, and that even though high efficiency in the sector is to cause lower prices, the applied prices are still high.

As regards market sharing claims; the Report suggests that the sector is behind the competitive structure that it should have been; since the analyses put forth that the products used in the cities are mainly procured from the terminals within the city, and the terminals generally provide for customers located in the same city. Furthermore, it is not possible to determine any decrease in prices in a case where there is any increase in the number of undertakings selling to a city. Moreover, the countrywide market shares of the undertakings are generally in a symmetrical tendency, and approximately 50% of the market is under control of 5 undertakings. The Report therefore concludes that all these elements put forward competitive dynamics of the sector do not work in an efficient way.

II. Our Comments and Conclusion

As expected, the sector inquiry’s conclusion puts forward that the cement sector has similarities to the markets having anticompetitive problems. Therefore, the Report merely confirmed the Board’s past approach to the sector from an economic point of view.

As is known, since the sector has frequently been under the strict scrutiny of the Board with several proceedings held. However the very fact that competitive problems have persisted has given rise to the claims that undertakings active in the sector, having high knowledge on the competition rules, have found ways to conceal their anticompetitive behaviour. Since the Board has considered the cement sector oligopolistic in the past, it has proceeded with in-depth economic analysis in many cases to put forward anticompetitive behaviour if evidence at hand is not considered sufficient for fining. Therefore, the Report will surely support the Board’s future attempts in determining anticompetitive behaviour via economic analyses, and we, as practitioners, will be dealing with its findings and conclusions. This is clear especially considering the fact that the Report states the economic analyses point out:

In the light of the above, we can determine that the Report would be a very useful instrument for the Board in determining violation in cases where evidence is not sufficient and proceeding with an economic analysis appears a must, and therefore it shall struggle with economic defenses such as oligopolistic interdependence, overall market conditions affecting costs, demand, and prices. On the other hand, undertakings to defend themselves before the Board are more and more to ground their defences on in-depth economic analyses.

Even though the Report makes reference to foreign markets in determining Turkish cement sector’s position in the world, it does not make a similar reference in its assessments on the competitive structure of the market. The Report neither proceeds with any analyses relating to global or national economic factors and their effects on the sector, but tends to isolate and examine the sector within itself. The Report tries to understand the interrelation between the construction and cement sector, however it does not go into details and discuss the results. In fact, it is estimated that cement products represent between 5 to 10% of the costs relating to house constructions, which opens the door for discussions on the interrelation between these two sectors.

The Report neither questions the conclusions of the economic analysis considering the sector-specific factors. For instance, the Report points out the fact that the majority of the sales are centred in the cities of production, and the sales outside of the cities are low; however, it simply ignores the fact that there are limits in carrying the cement products and longer distances may considerably affect costs.

Certain parts of the Report also give rise to confusions when examining economic comparisons, such as the reference to the inflation rate in examining the increase in prices of the cement products. Actually, it appears hard to determine a direct link between the overall economic inflation rate and the cement prices, since the elements affecting the cement prices may be independent from the ones affecting the overall inflation. However, this discussion also skipped by the Report.

The Report also lacks discussions on the economic analysis applied regarding their potential in putting forward competitive deficiencies in the cement sector on a comparative basis. In this regard, the Report could discuss economic analyses applied by other competition watchdogs in the cement sector, and why the analysis applied in the Report are chosen and their appropriateness in the present case.

Unfortunately, the Authority did not share its preliminary findings and get public opinion before finalizing its report. However, we have witnessed different practices in the past. For instance, the Authority shared a preliminary report for public consultation before the announcement of the FMCG sector inquiry report in the past, which provided an opportunity for actors of the sector and third parties to share their opinion. In other words, despite several public inquiries held by the Authority to this day, there are still no uniform practice and procedural clarity about sector inquiries and preparation of reports. We are of the opinion that a public consultation process shall be considered a must in sector inquiries in order to prepare a more comprehensive report taking into account different opinions on an inquiry and its findings. Otherwise, contents of reports remain controversial at certain points, and sector actors lack any opportunity to share their substantial comments, which may also bring the Authority to review its findings from a comparative perspective. In this regard, it is important to consider that conclusions of sector reports are examined and discussed for years after announcement and create general impression on the sector, which is difficult to change.

It appears that the Authority’s approach to the cement sector has come to a different stage with the Report, which determines the indications of overall malfunction regarding competitive structure of the sector and may provoke the Board’s stricter scrutiny. Especially considering the fact that the housing and construction sectors are also the priority sectors from the government’s perspective, and that any factor negatively affecting these can come under scrutiny (such as factors arising from the financial sector -as is known, the government frequently complains about the high interest rates applied by the banks and considers these obstacle before growth of the economy- and construction sector); it is evident that the winds are against the sector. Therefore, it is the time for companies active in the sector to review their compliance with the competition rules and take any steps necessary to raise the competition law awareness.