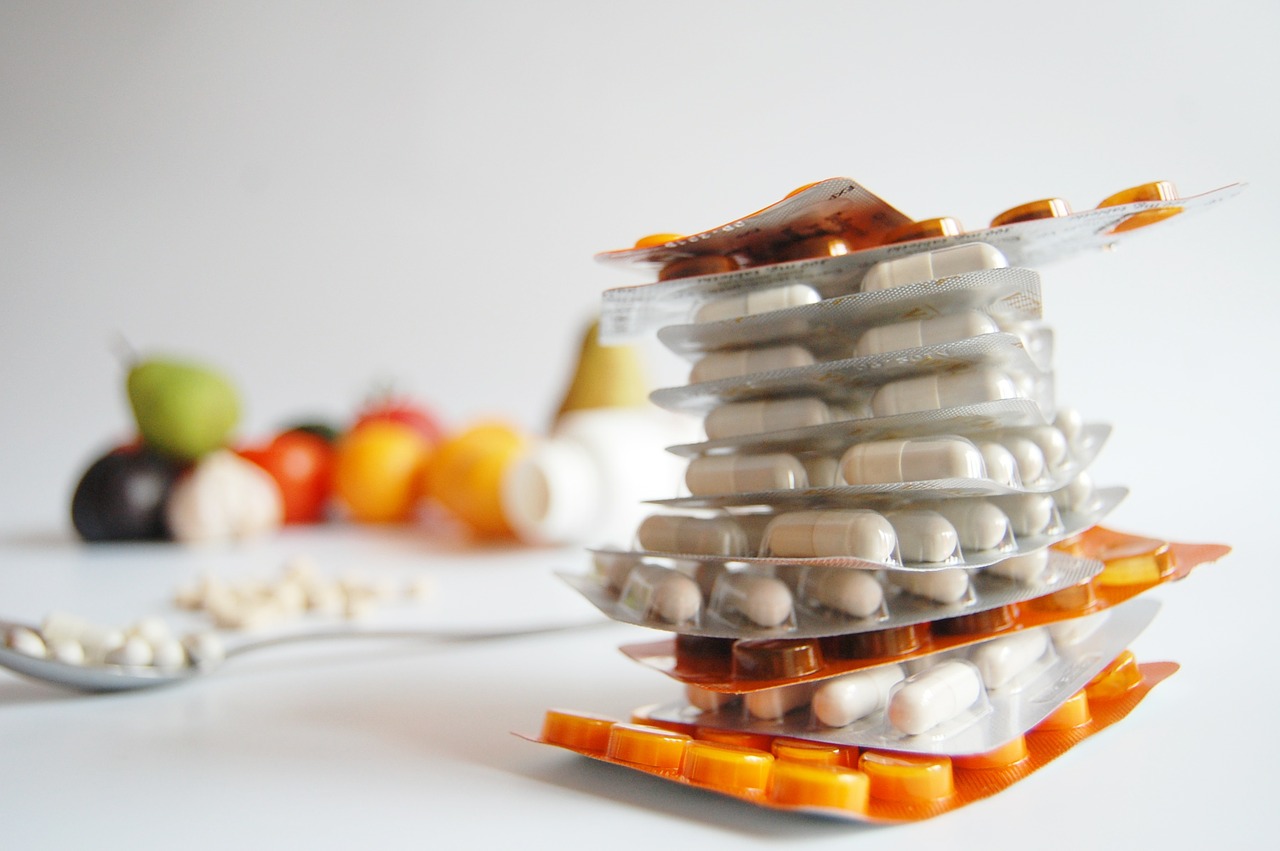 The investigation began this year in order to clarify as to whether or not Turkish Pharmacists Association and/or its commercial enterprise abused dominant position by way of practices relating to provision of pharmaceuticals to Turkish markets which are non-licenced or licenced but not provided due to other reasons.

As is known, the pharmaceuticals subject to the investigation are generally provided to the Turkish markets by Turkish Pharmacists Association through bilateral agreements with relevant producers/providers. On the other hand, there have been steps taken by the government to open the sector to competition, and since then, there have been other competitors active in the market.

Turkish Pharmacists Association is a professional association that any pharmacist active in the private sector or self-employed shall be registered (via chambers) before beginning its activities (Article 1 of Act No. 6643). On the other hand, it is clear for the Board that it also carries out commercial activities other than administrative ones, and therefore the association fulfills the requirements of an undertaking within the scope of Act No. 4054 on the Protection of Competition. In other words, the Association shall act in line with the Act No. 4054 within the scope of its commercial activities (i.e. its activities other than administrative ones). The Board has fined the Association several times in the past due to anti-competitive agreements (see decisions 10-49/912-321, 10-56/1078-407, 07-58/674-233, 00-35/393-22).

Since the pharmaceuticals subject to the investigation are generally distributed by the relevant association, it was likely that the Board was to conclude the association is in dominant position in the distribution of the products subject to the investigation. Accordingly, the Board has decided in its decision that the Association is considered in dominant position in the market for provision of pharmaceuticals from abroad, and that Turkish Pharmacists Association has been imposing exclusivity (i.e. non-compete clauses) against its providers within the scope of agreements to the detriment of other distributors in the market. After determining the violation, the Board has applied TRY 18,062,307.32 fine (1.5% of the Association’s net sales generated in 2015). It is understood that the Board has increased the base fine applied by half considering that the violation lasted more than 1 year but less than 5 years. The Board has also taken into account the mitigating factors and decreased the base fine applied. No aggravating factor has been applied other than the duration of violation.

The Board has also held a decision to appoint its presidency to share an opinion with Turkish Health Ministry and Turkish Social Security Institution on opening the markets to competition. It is important to note that the decision is not finalized and it is possible for the parties having interest to appeal it before the administrative courts of Ankara. Needless to say, parties having damages due to the Association’s relevant violations (such as its competitors and other parties of relevant provision agreements) may consider initiating lawsuits before the civil courts to claim triple damages.

Please do not hesitate to contact us should you have any questions on the issue.